Go Explore the Island of Java

Learn about one of the world's biggest islands

Known as the world’s most populous island with 148 million people, the island of Java is part of the Greater Sunda Islands in Indonesia and is bordered by the Indian Ocean and the Java Sea. With a very diverse and multilingual population, it's the heart of economic, cultural and political power in Indonesia. 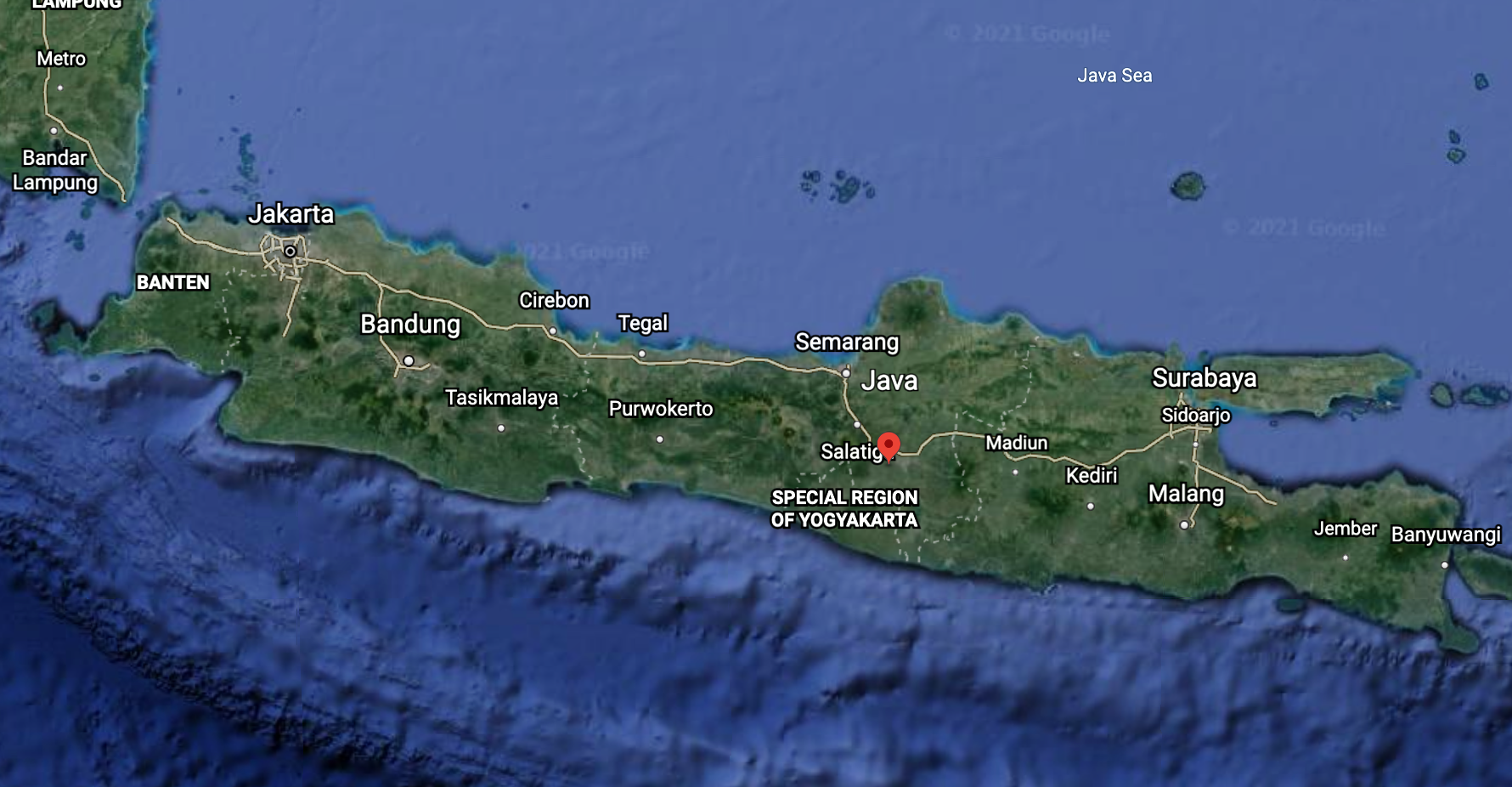 Formed by volcanic activity, this 138,800 square kilometre island, currently has 45 active volcanoes and is known for heavy seismic activity. With balmy weather in the mid 20’s year-round and beautiful countryside, this is contrasted by the highly urbanized areas where more and more people find themselves living; like the capital of Jakarta on the northwestern coast. 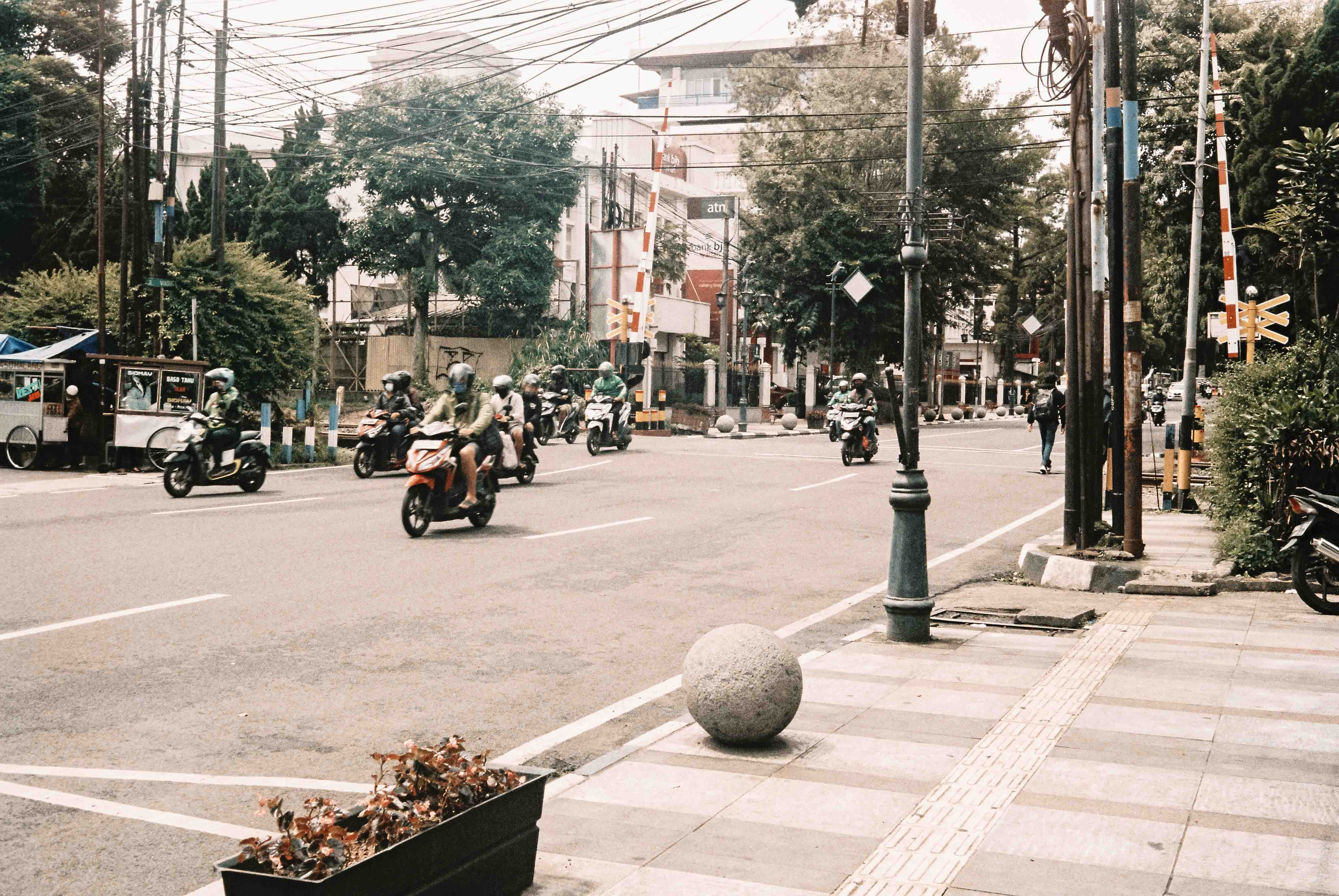 Most of Indonesian history can trace its roots to Java, starting as early agricultural activity in 2500 BCE. It then became home to powerful empires that followed Hindu-Buddhist traditions with many of the remains of these great dynasties being seen in the ruins of temples and palaces to this day. In the 16th century, Islamic kingdoms started to form on the northern coast of the country and to this day the primary religion of Java and Indonesia as a whole is various forms of Islam, which tends to differ depending on the ethnic group. 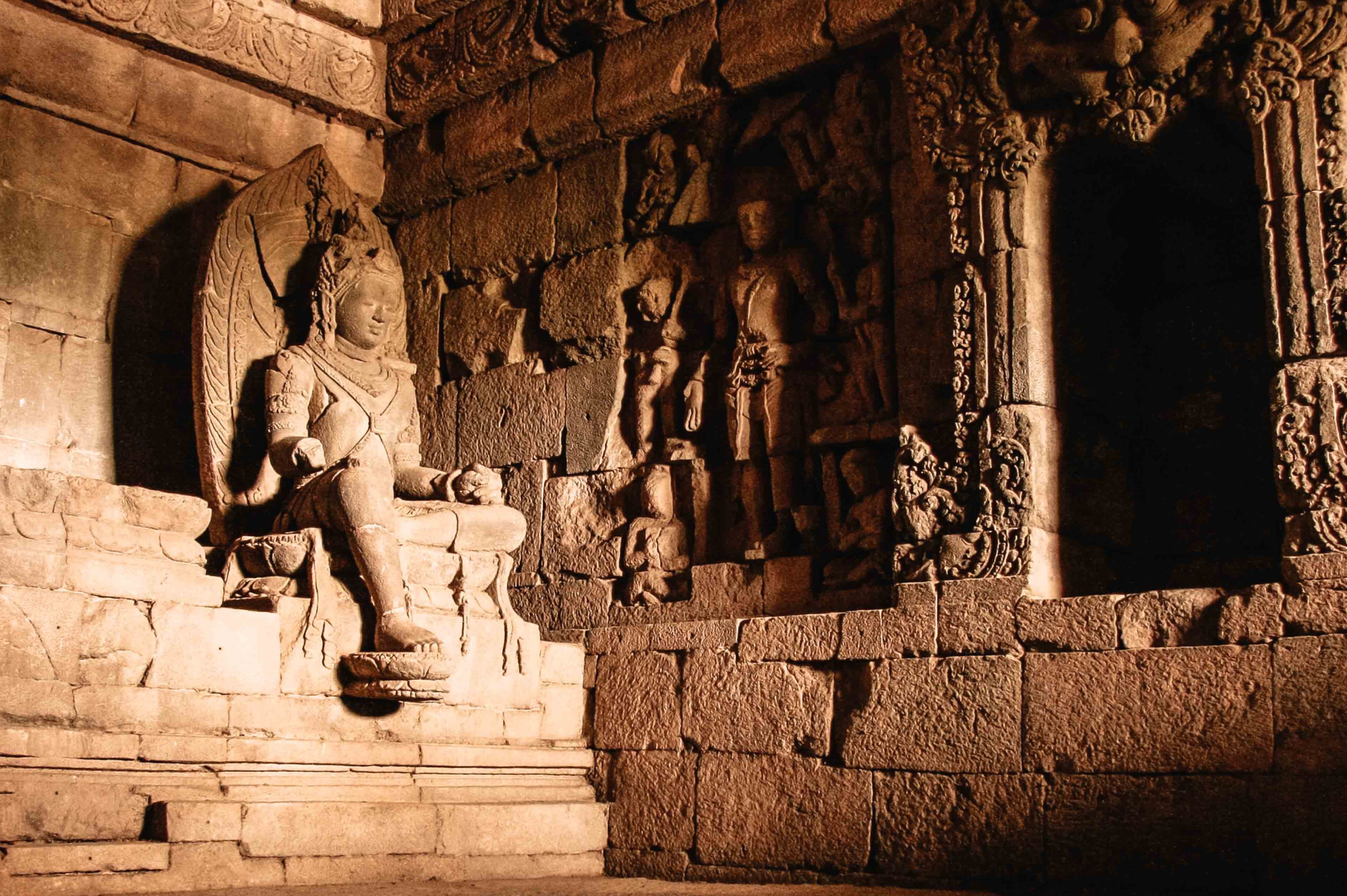 Around this time, Europeans also started visiting the islands, the Portuguese, followed by the Spanish and then the Dutch who were the first to establish a permanent trading post in what is now Jakarta. They took over the islands in the 19th century establishing a colony known as the Dutch East Indies, and the Javanese did not gain their independence until after the end of the Second World War. 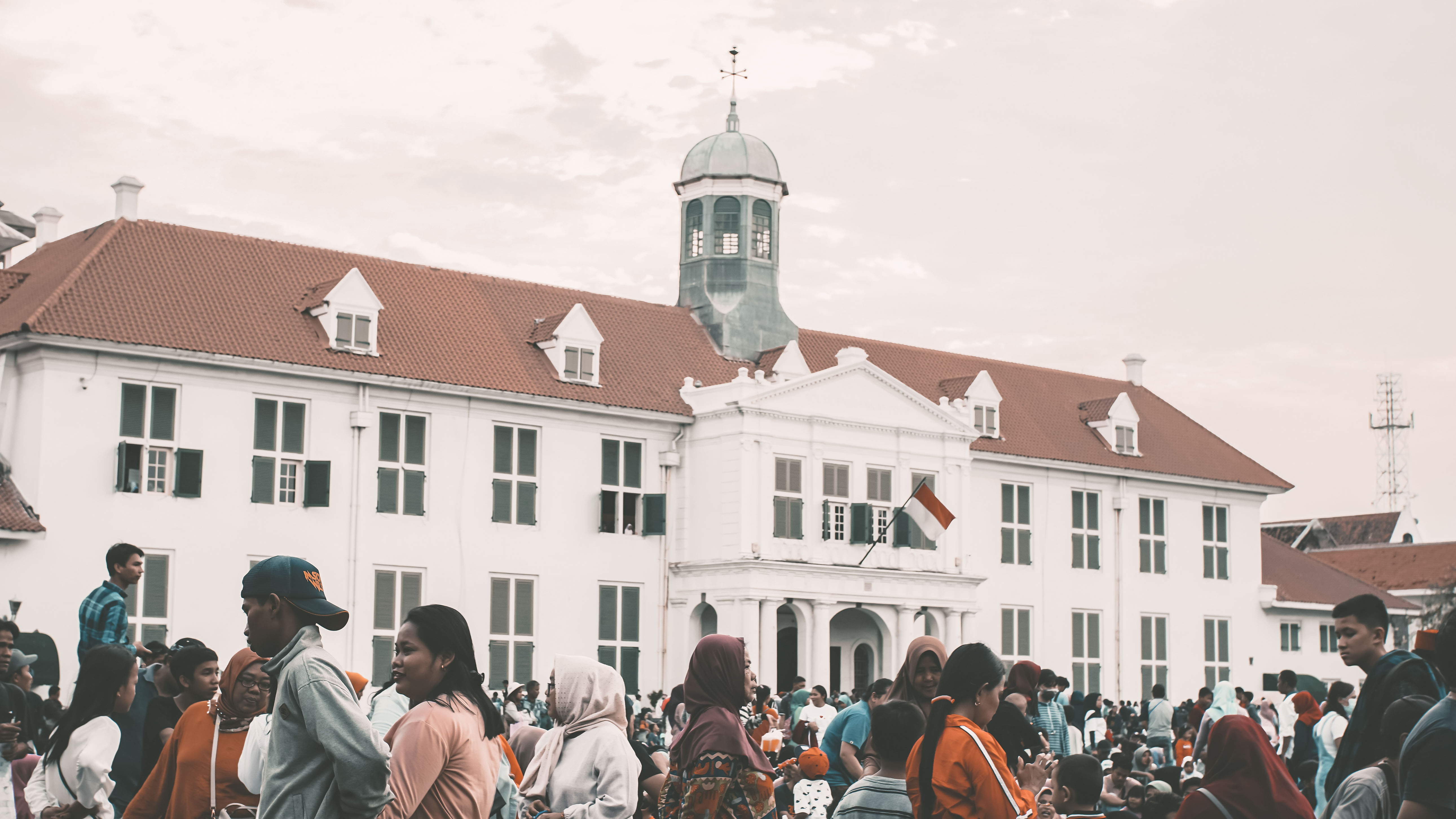 Of these ethnic groups in Java, you have the Javanese, who make up 40% of the Indonesian population while on the western part of the island you have the Sundanese, to the east groups of Balinese and Madurese have settled as the economic prospects on Java tend to be better. There are also several smaller groups of more indigenous groups like the Osing, Tengger in the east and the Cirebon, Baduy, Banten and Betawi on the western side of the island. 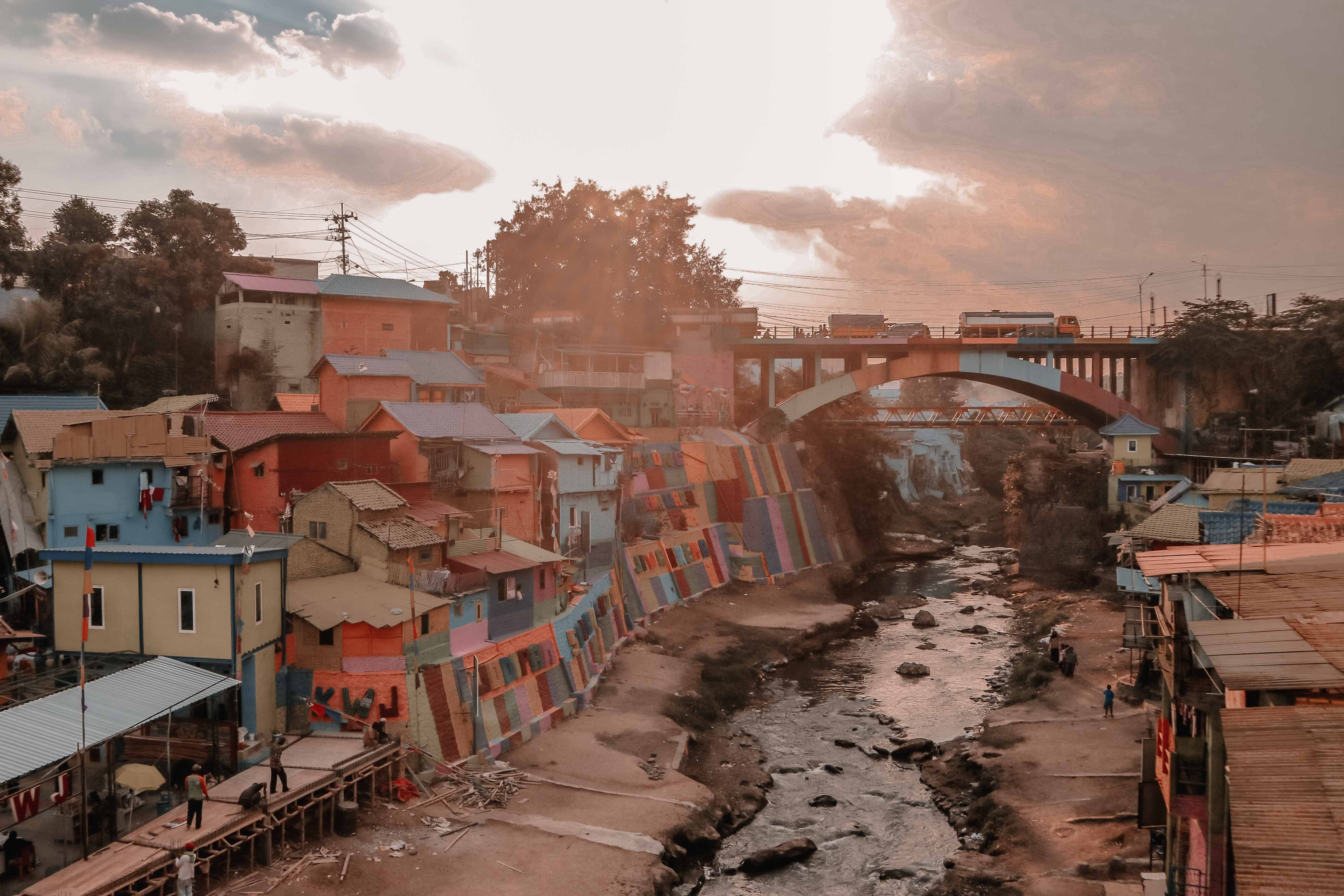 The islands' economy is almost as diverse as the population itself with more than two-thirds of the island being cultivated for agriculture and mining, manufacturing and oil & gas production off the Northwest coast. 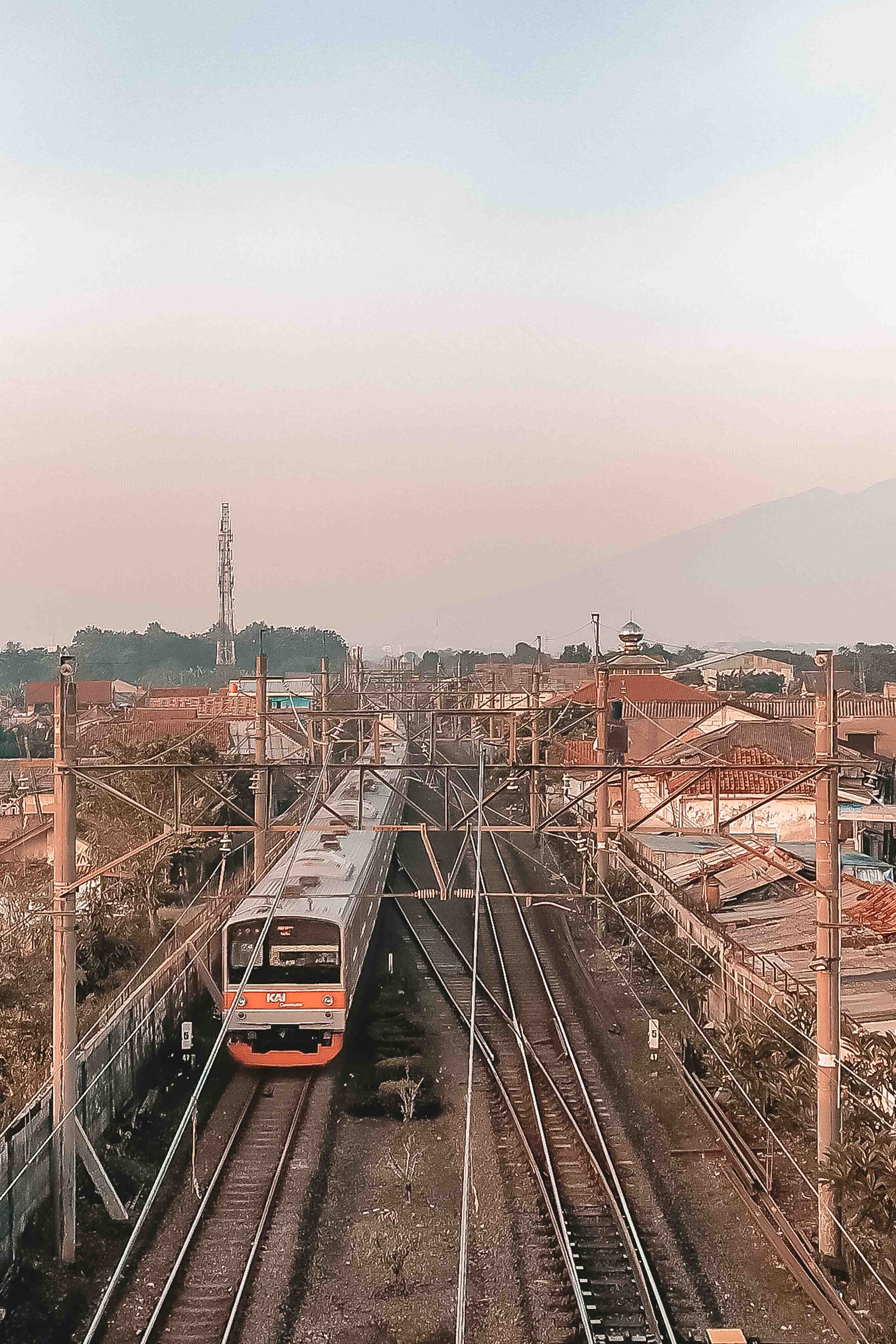 From the volcanoes to the rich diversity of its population the 13th largest island in the world has a lot to offer! We usually like to visit the quieter, less urbanized areas for the more culturally oriented and indigenous artisans and workshops where craftspeople create everything from furniture to textiles which we love to bring back to the Bazaar year after year.

One the Road Again - Guadalajara Check In with Gangga Shop

We asked who taught them how to carve and paint these sculptures, “I learnt on my own before switch to work sales in the shop,” says Nengah..